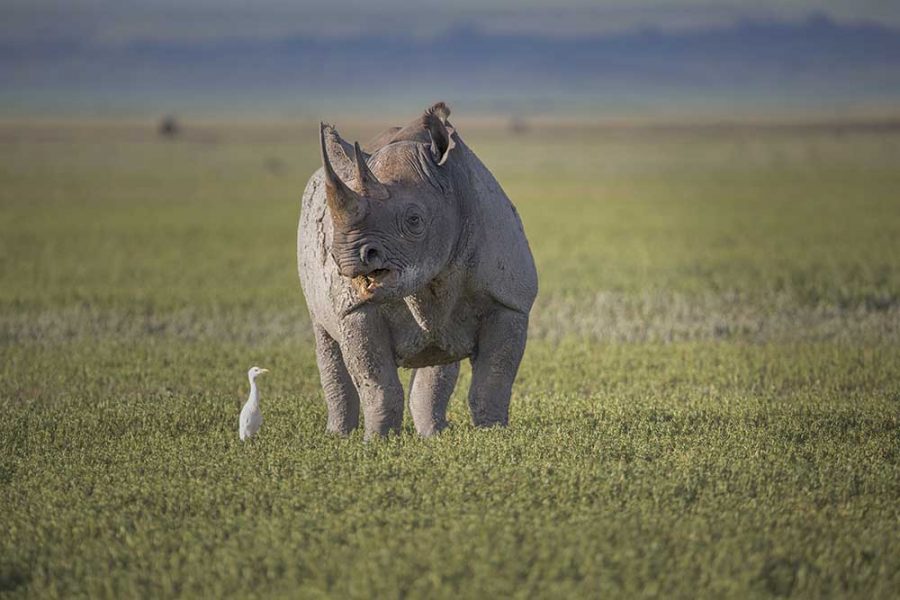 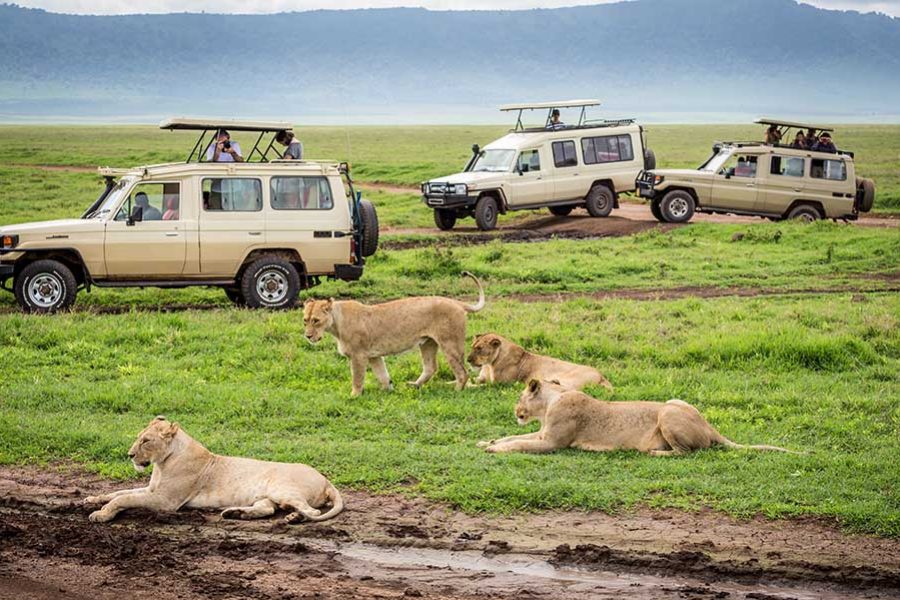 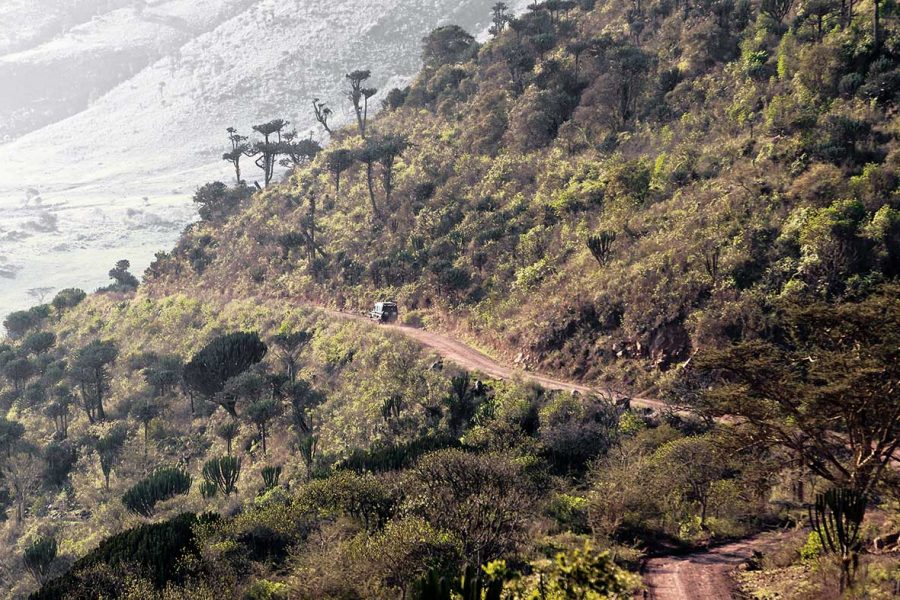 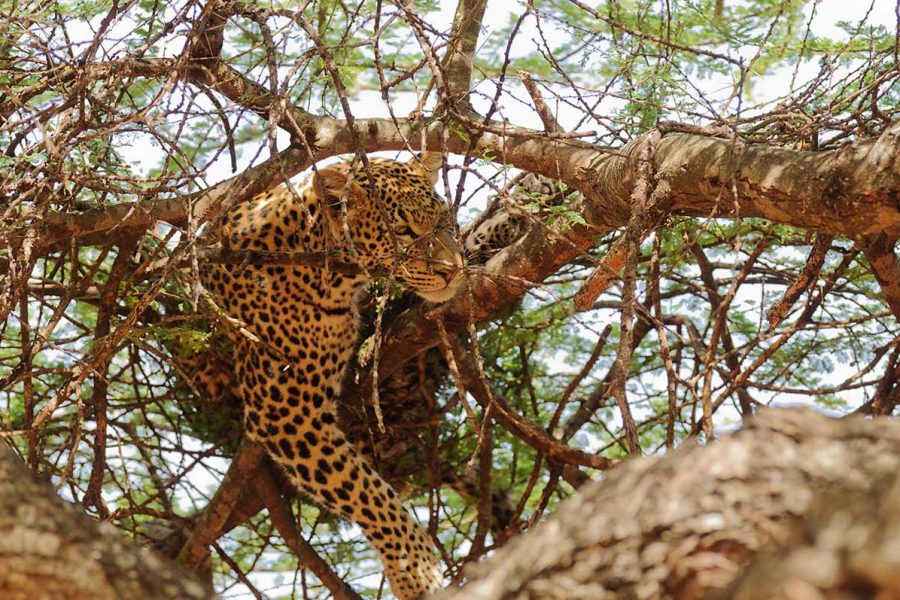 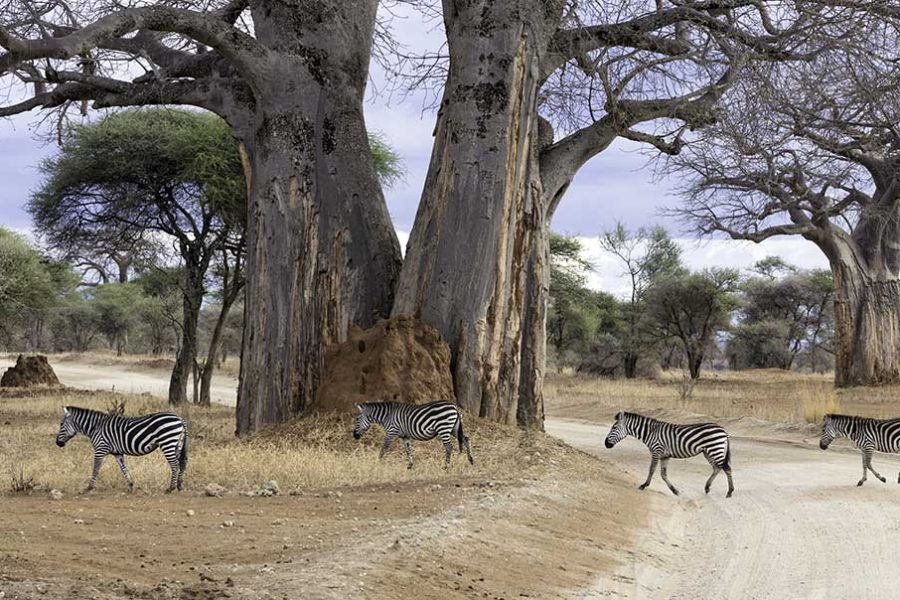 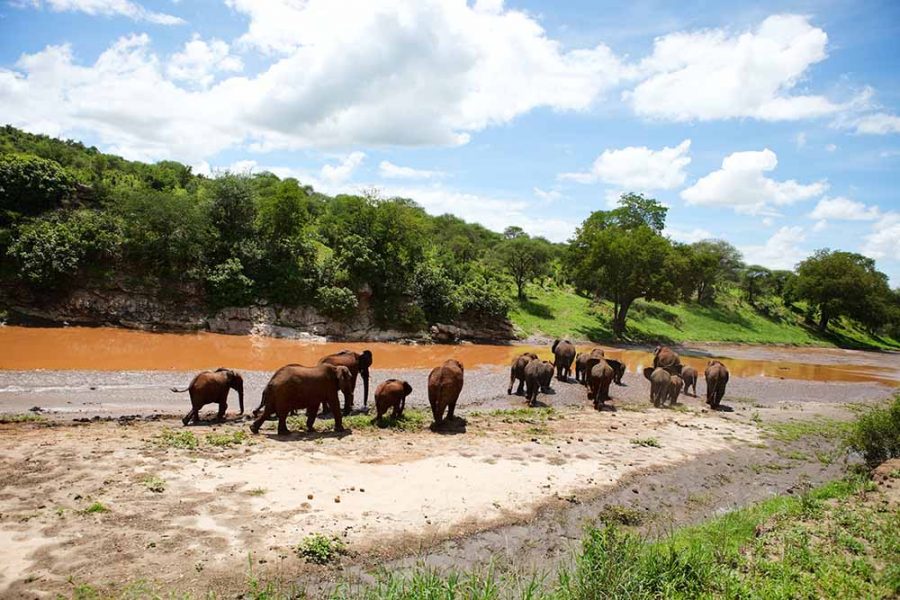 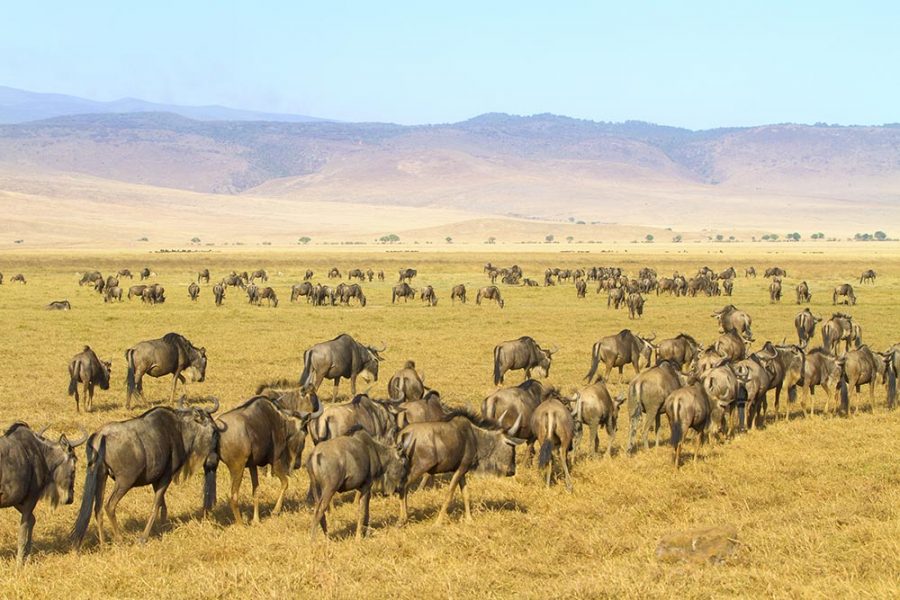 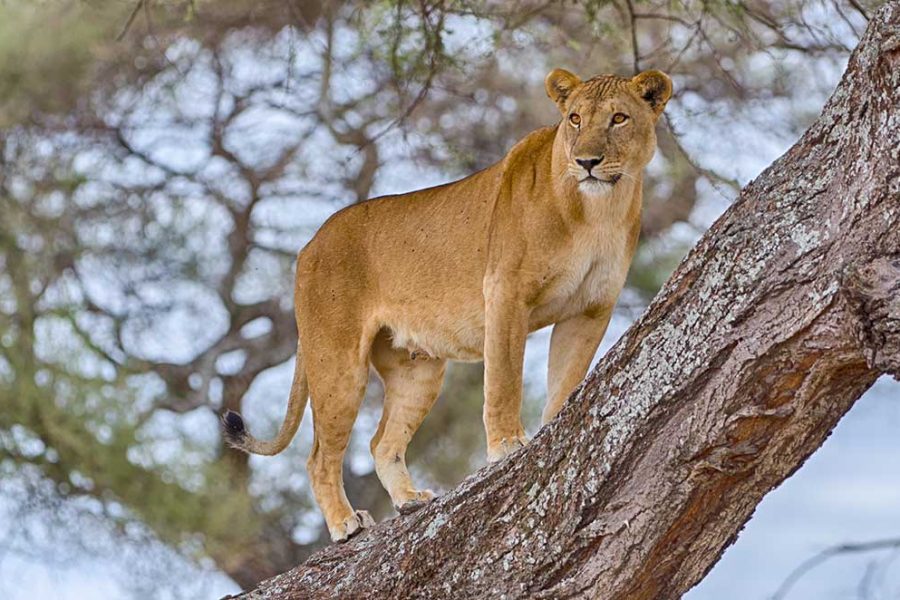 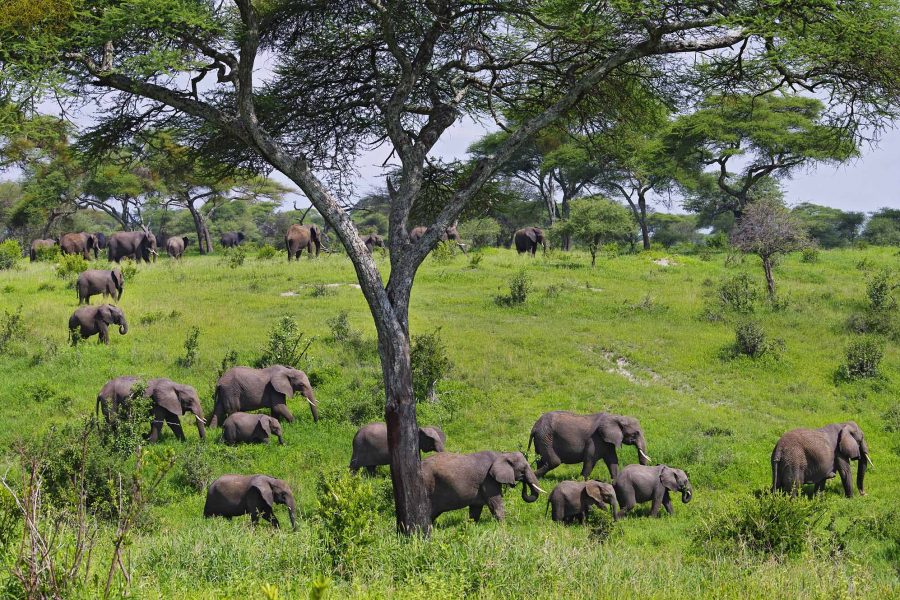 Day 1: After breakfast transfer to Ngorongoro

It is about 5 hrs drive from Moshi to Ngorongoro crater.  The road to Ngorongoro from Arusha crosses the Rift Valley and passes near he northern gets of Lake Manyara national Park.

The animals are not trapped in the crater, but there are some migratory movements in and out of the crater.  Because of the protected nature of the habitat and the availability of grazing pastures and water much of the animal population remains resident year round.  This makes Ngorongoro an ideal area for game viewing.  There are several prides of lion, and some of the last surviving rhino to be found in Tanzania.

Dinner and overnight at Ngorongoro campsite/Lodge.

Ngorongoro crater is the 8th wander of the World.  The crater being 12 miles wide, 2000 feet deep and covering an area of 102 square miles, it is the largest intact volcanic crater on earth and home to a spectacular concentration of wildlife.

It is the vast number of baobobs that first capture the eye as you enter Tarangire National Park.  The gently rolling countryside is dotted with these majestic trees which seem to dwarf the animal that feed beneath them.  The park looks very spectaculars in the dry season when many of the migratory wildlife species have come back to the permanent water of Tarangire River.

Afternoon game drive along Tarangire River offers great chances of seeing huge herds of wildebeests, zebras, elephants, impalas, buffalos, elands, and many others which come to the river to drink water.  The migratory wildlife species continue staying in the park until the onset of rains when they move out again.

Late afternoon, drive back to Moshi/Arusha.

The price does not include:

This price does not include: 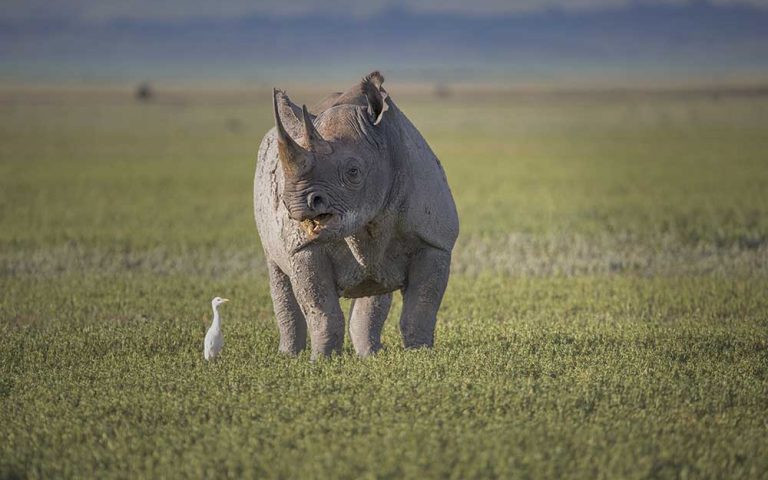 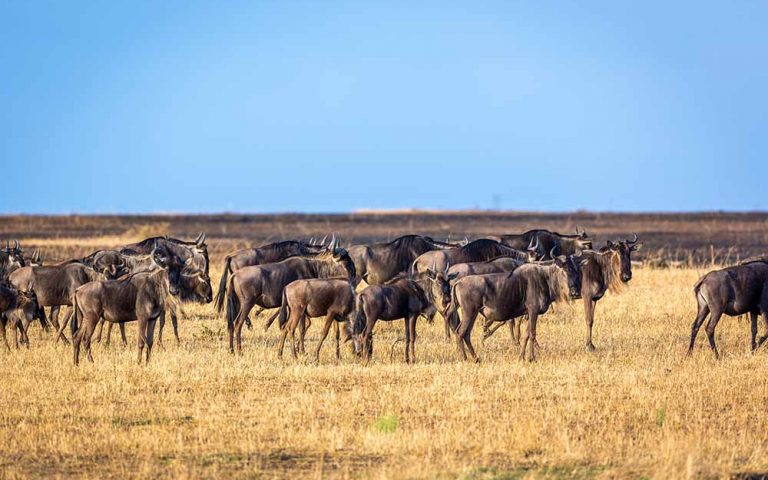 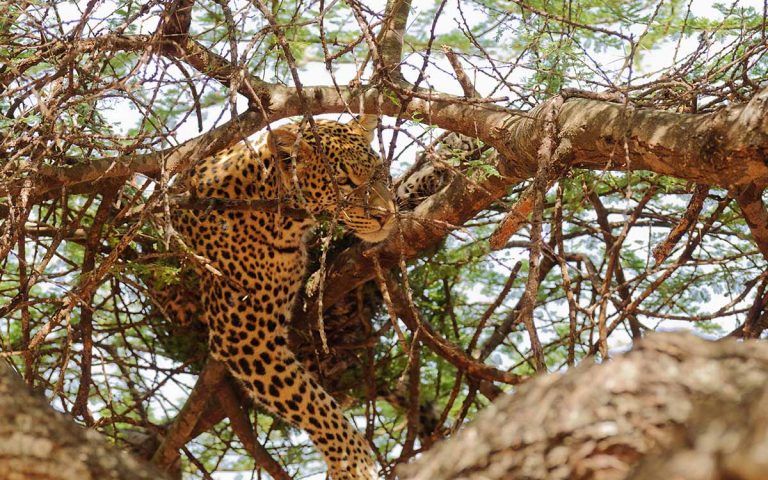 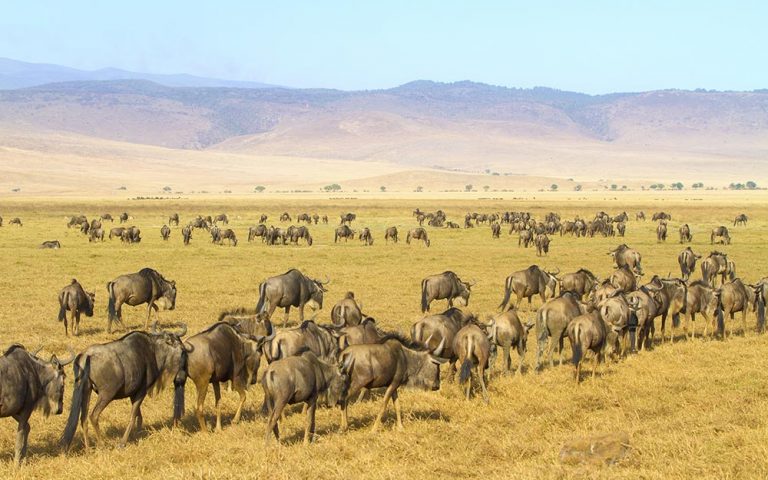 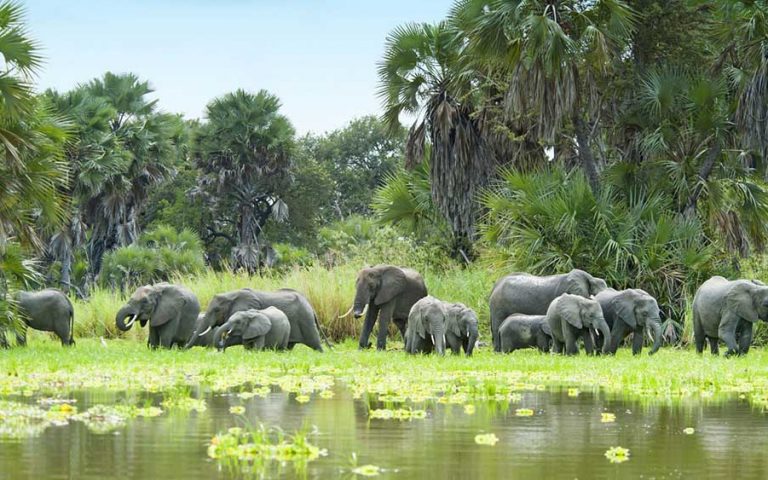 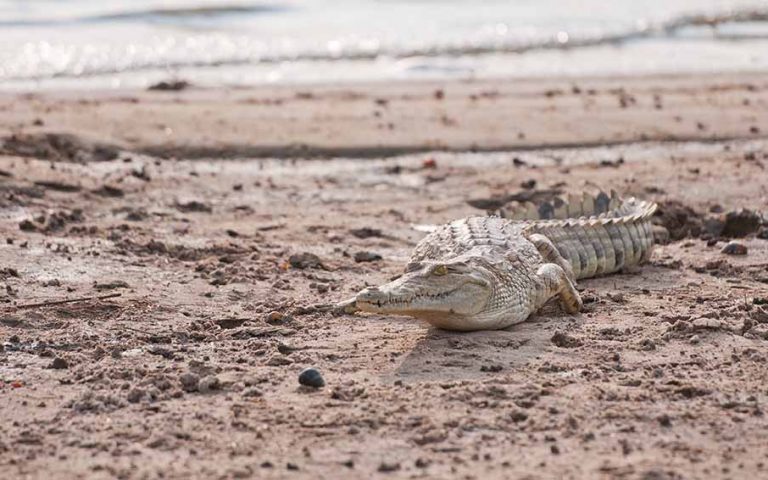 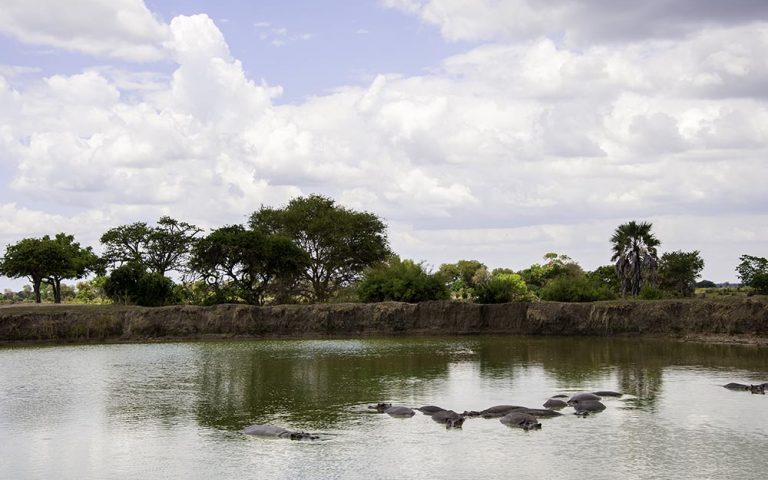 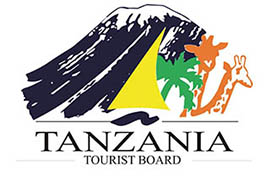 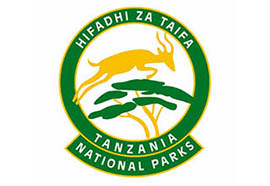 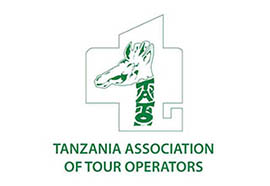 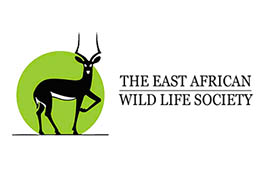 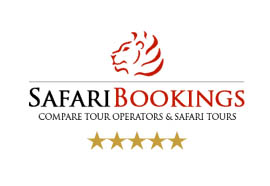 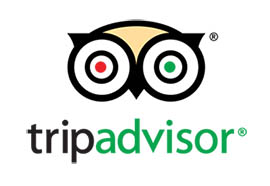 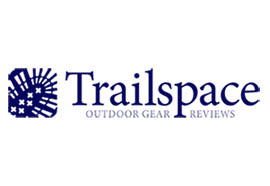